The recent steel tariffs have a had a double negative impact on the US farming industry over the last two years.

The first big hit came when the tariffs on imported steel and aluminum went into effect. The cost of farming (new machinery and replacements parts for existing units) immediately shot up overnight.

After the import tariffs were expanded for agricultural products from China, US farmers were hit with retaliatory tariffs, and a full-out trade war had begun.

Originally, the increased tariffs on imported steel and aluminum were unveiled as part of “America First” economic policy of the Trump administration.

On March 1, 2018 new tariff rate took effect. Overnight the cost of imported steel rose 25% and imported aluminum went up by 11%.

These tariffs, designed to protect US steel and aluminum suppliers and manufactures, actually increased farmers cost of new equipment and replacement parts by at least 6%. With no way to recoup that unforeseen added expense, their dwindling profits go down even more.

Then, in June 2018, the metal tariffs were extended to include EU, Canada and Mexico. These countries had dodged the previous tariff increases because of their “US ally” status.

Manufacturers who had shifted their supply chains to keep consumer prices down now had no choice but to raise their prices for new equipment and parts. It was noted repeatedly during this timeframe that President Trump had officially put more tariffs on US allies than on China.

Many farmers who were planning on purchasing new, more efficient farm equipment are now postponing those purchases. Typically, farmers replace their equipment every 5-7 years, but they are now stretching that timeline a bit further now.

This also means they will be spending substantially more to maintain their existing equipment for another year or two. No matter the scenario they choose, the cost of farming has increased in 2020. These new steel tariffs means less profit for our already struggling farming industries.

Since then, Trump has set new tariffs, and then escalated those tariffs on other imports from China. The Trump administration claims these tariffs are to combat forced technology transfer, intellectual property abuses, and other unfair trade policy practices currently in place.

As a result of the new tariffs, China imposed retaliatory tariffs (matching the $34 billion we imposed against them) against US imports. It’s doubtful that the US agricultural market will regain their lost market share with China, once the trade war has run its course.

China has already started taking their business elsewhere, and there are plenty of other supplier options to choose from. It doesn’t appear that they will be coming back to the US farmers for the agricultural products they need to import, anytime soon.

As an example, China is now purchasing their soybean imports from Brazil. Over the last two decades, the US has become a leader in soybean production. However, soybean exports to China have decreased over 90% since the tariffs went into effect.

US soybean farmers now have excesses of product, but nowhere to sell them. As a direct result of the retaliatory tariffs from China and other countries, they have been effectively been cut out of the global soybean market.

The end result is that tariffs put in place to protect one industry, has done such harm to another. When we look at the big picture, here is what we see.

To keep the farmers solvent during the trade war and beyond, the federal government will begin paying subsidies to the farmers. And subsidies are paid out from the taxes we all pay in.

This article was written in March 2020. It is now a writing sample for demonstrative purposes.

Please contact me to learn more about project fees and availability. 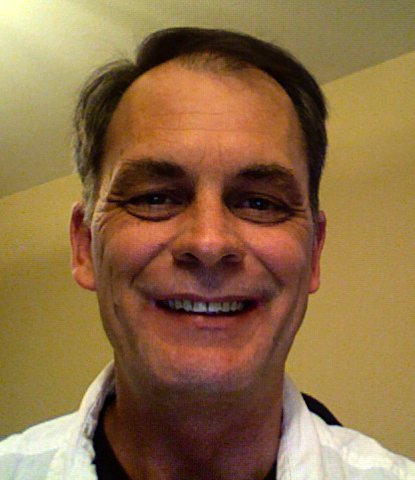 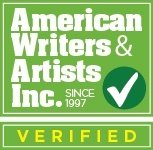 View my Linked In profile